The Mount Sinai Hospital campus stretches from 98th Street to 102nd Street between Madison and Fifth Avenues on Manhattan’s Upper East Side. Mount Sinai is easily accessible by train, car, or public transportation. The main entrance is located at 1468 Madison Ave and this will be the most convenient location for locating the Symposium. More detailed directions may be found here.

The parking garage is located at 1292 Park Ave, New York, NY 10029 (entrance on 99th Street between Madison and Park Avenues). Access to this garage will only be permitted to cars with the Symposium Parking Permit on their dashboard. Permits will be emailed to registered individuals.

This event is hosted and supported by the
Graduate School of Biomedical Sciences at the Icahn School of Medicine at Mount Sinai. 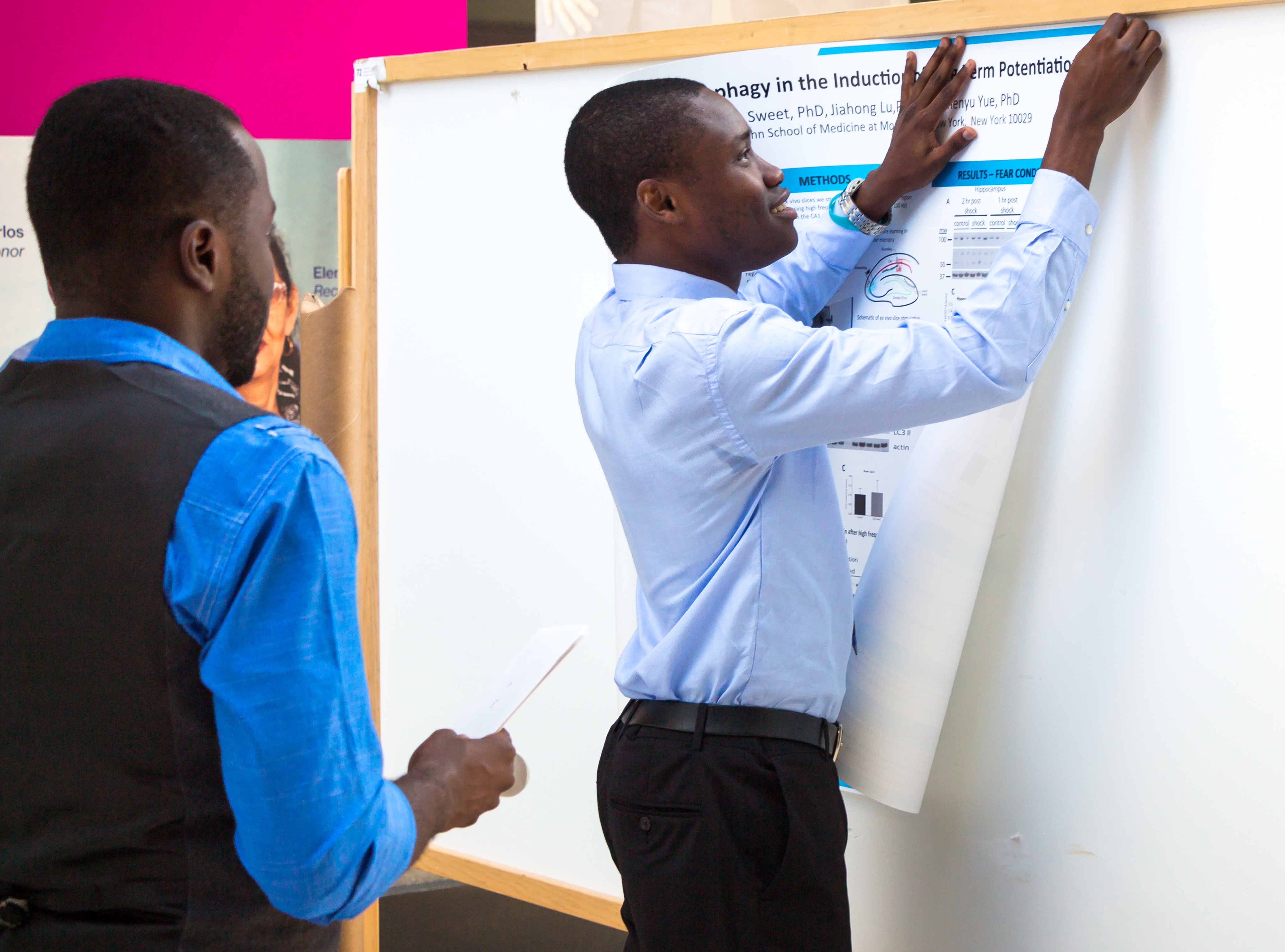 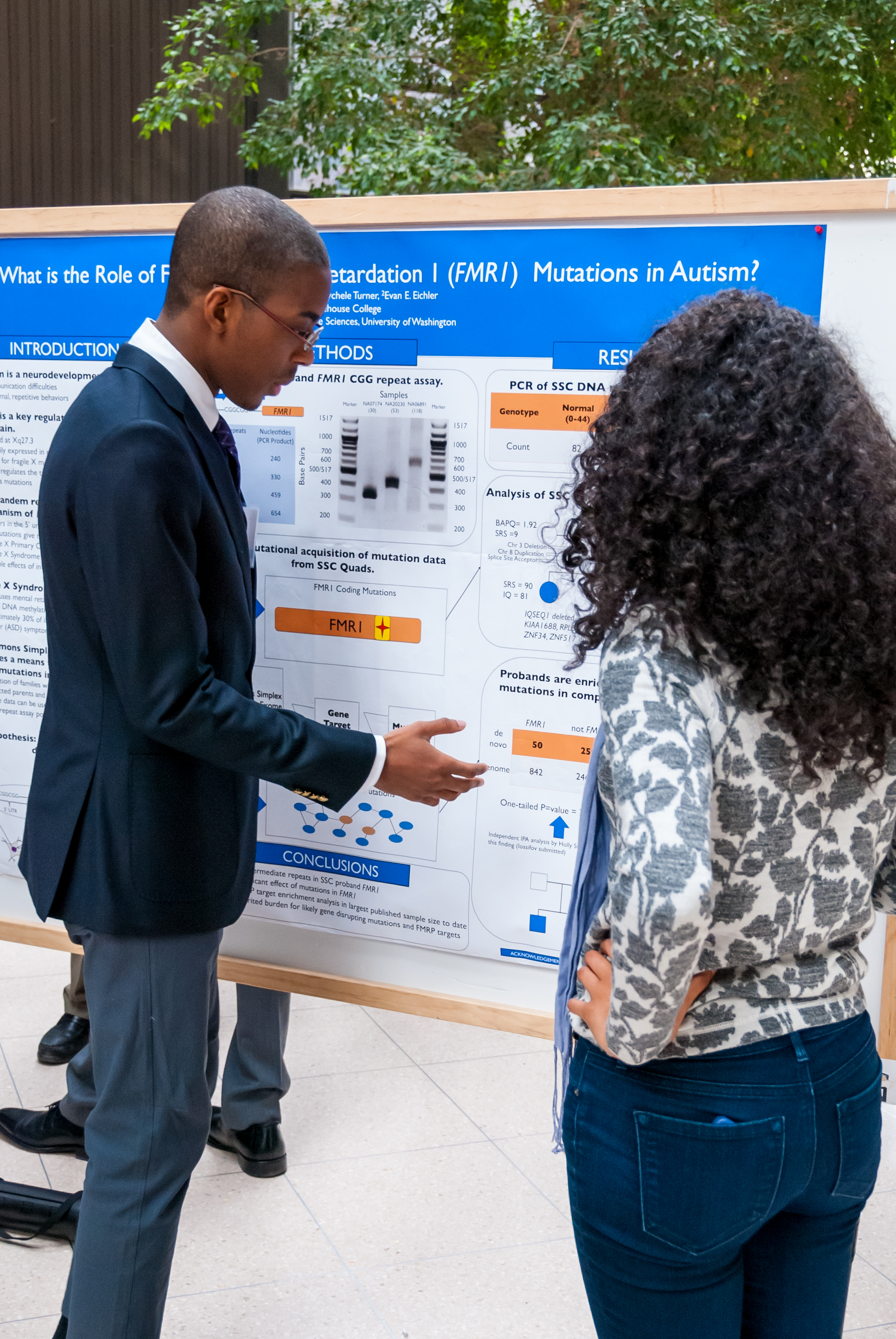 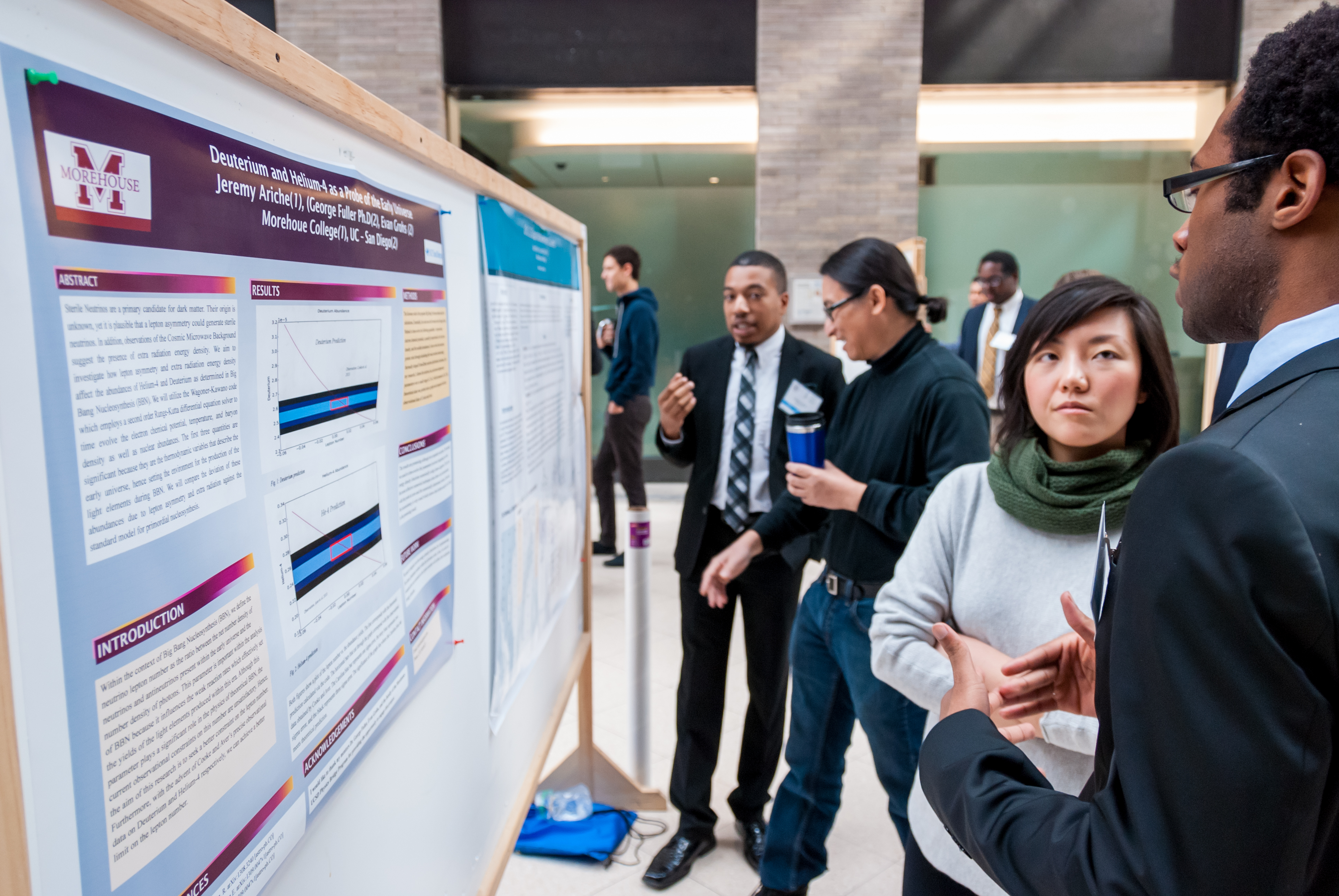 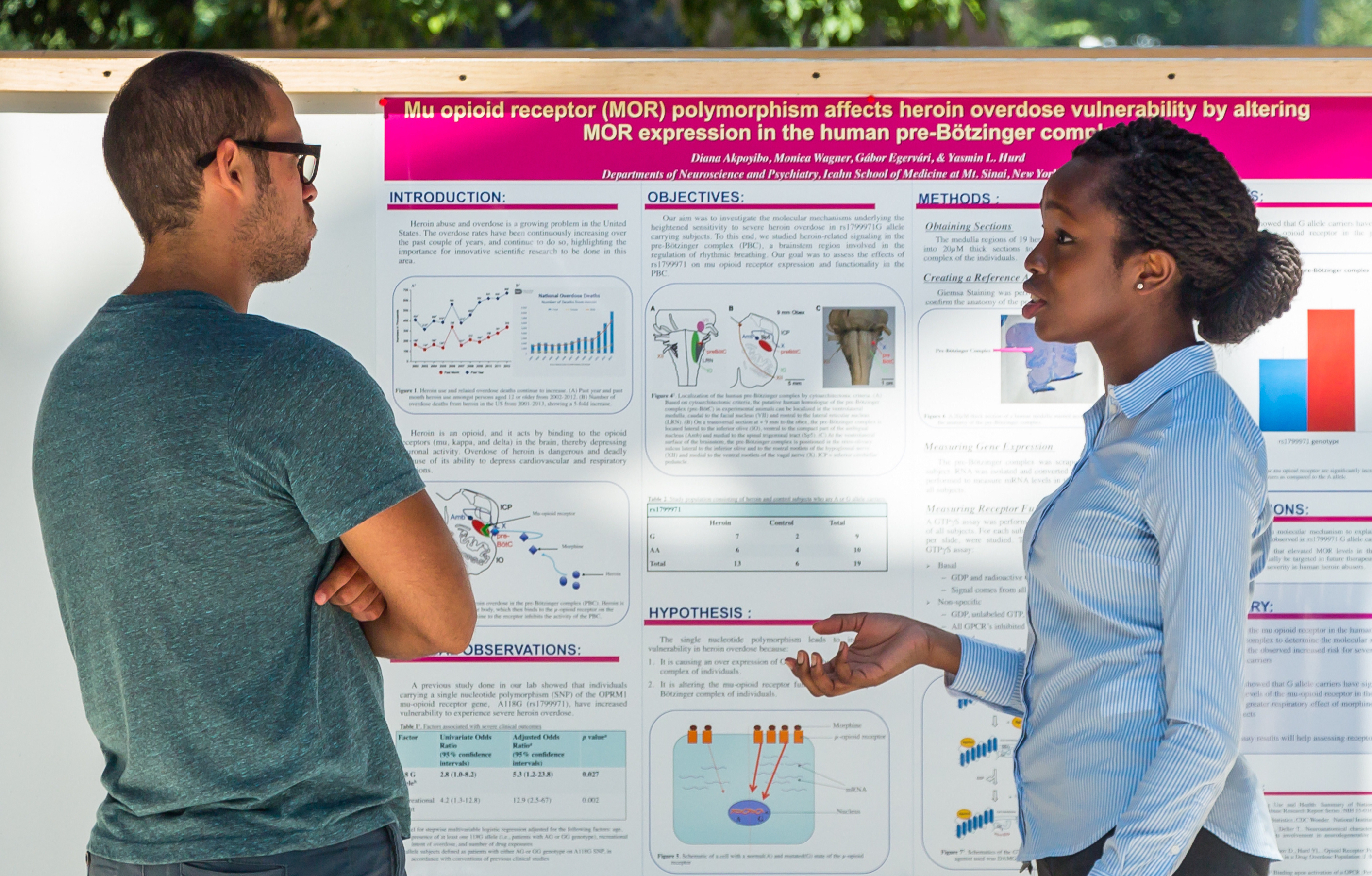 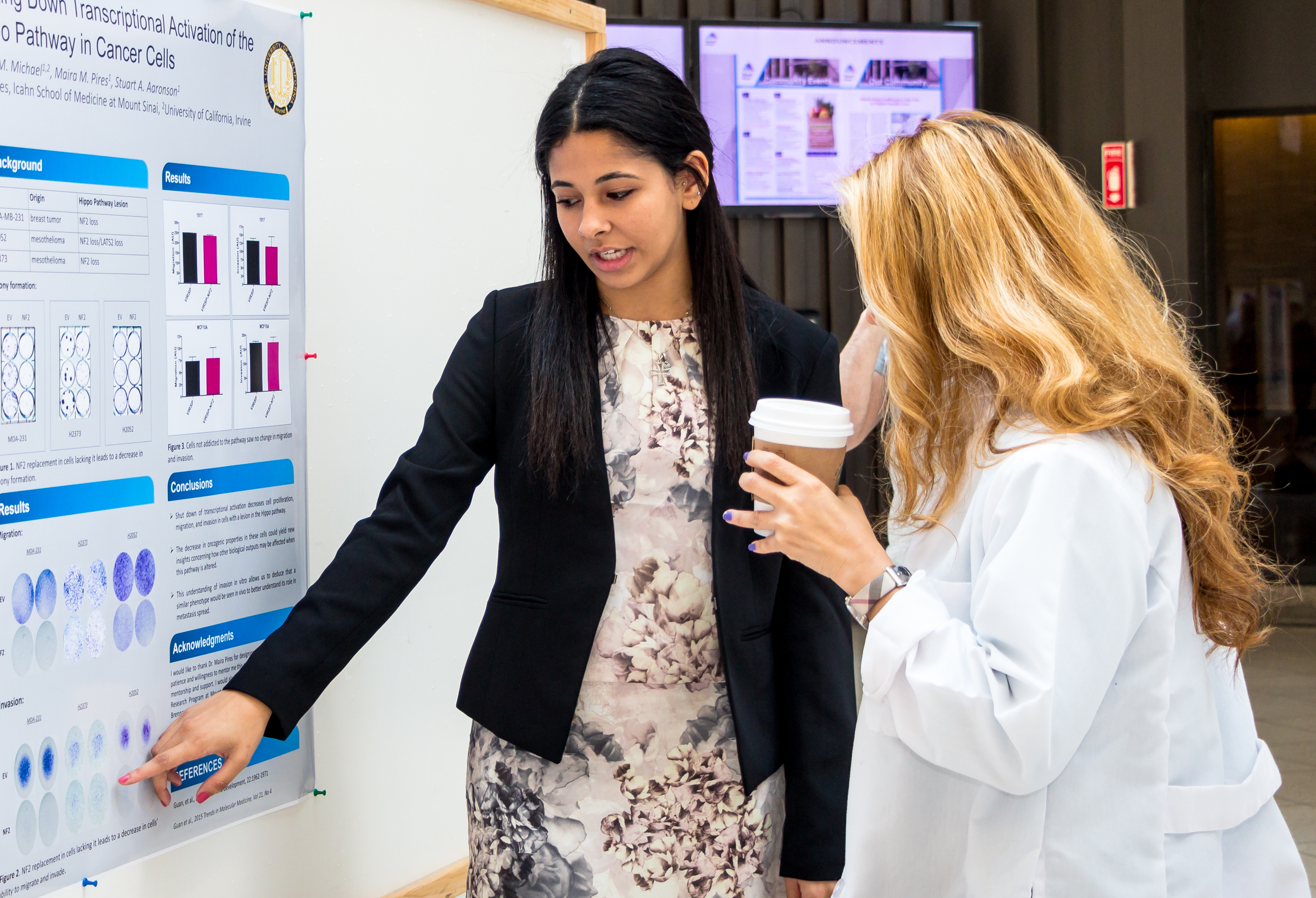 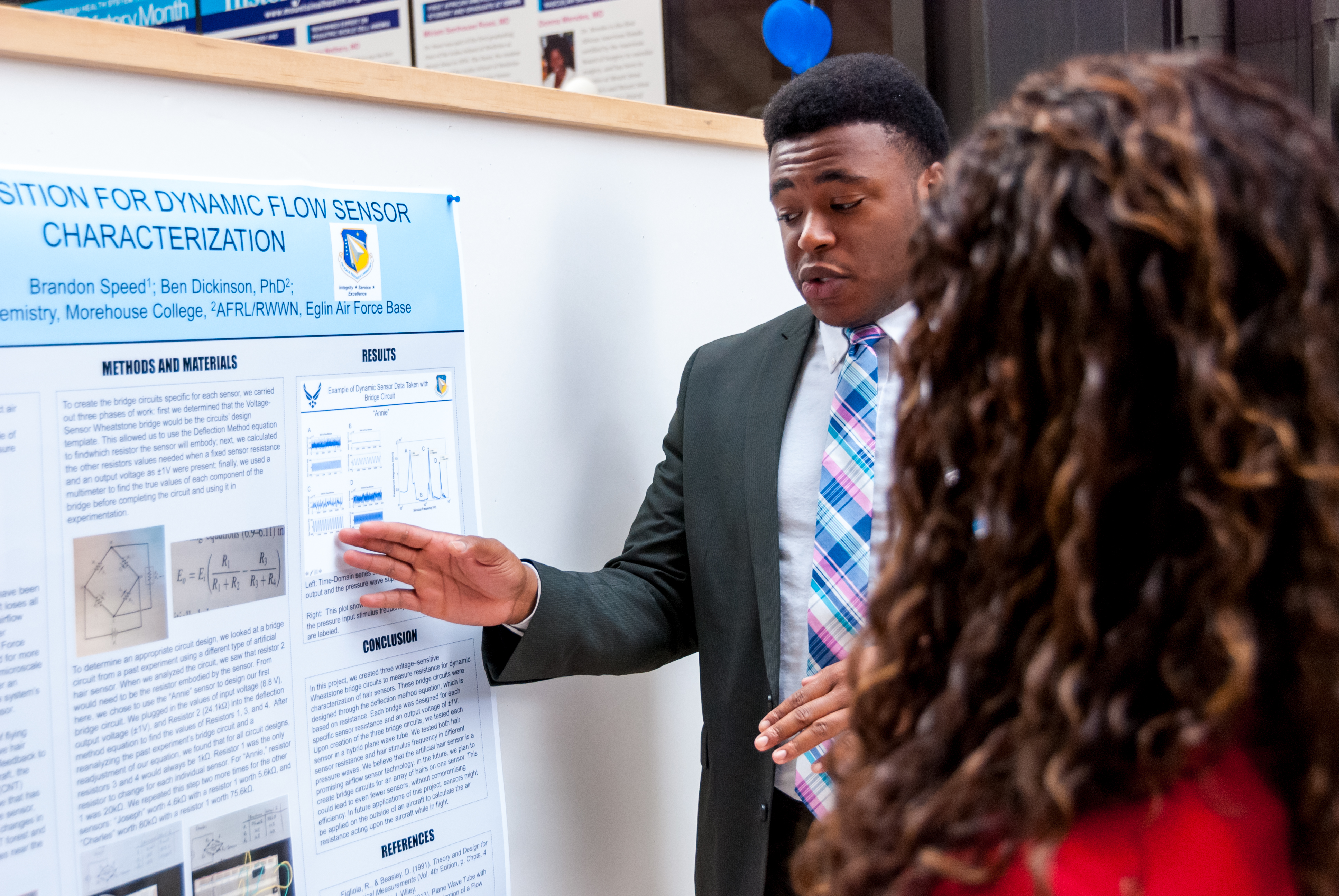 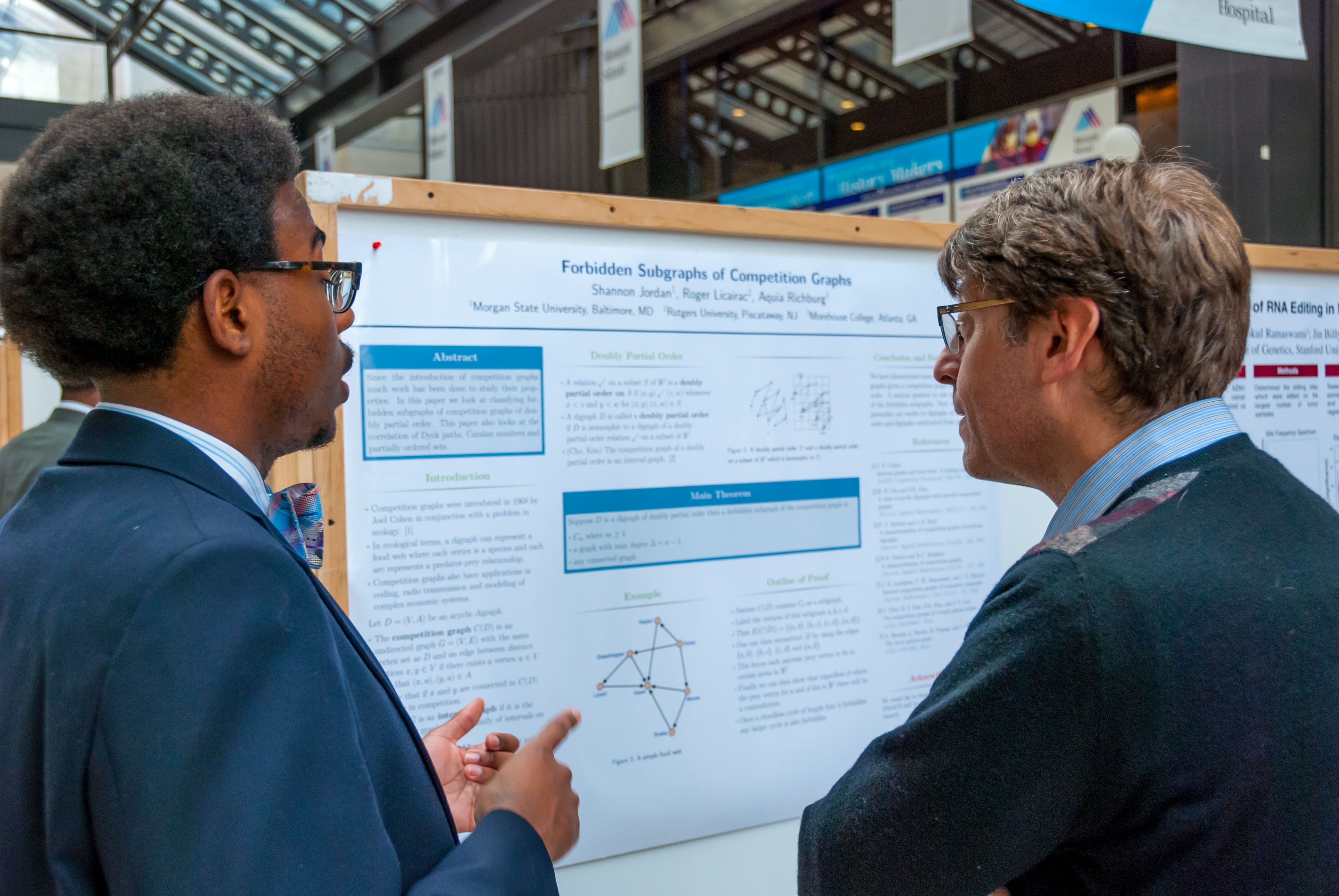 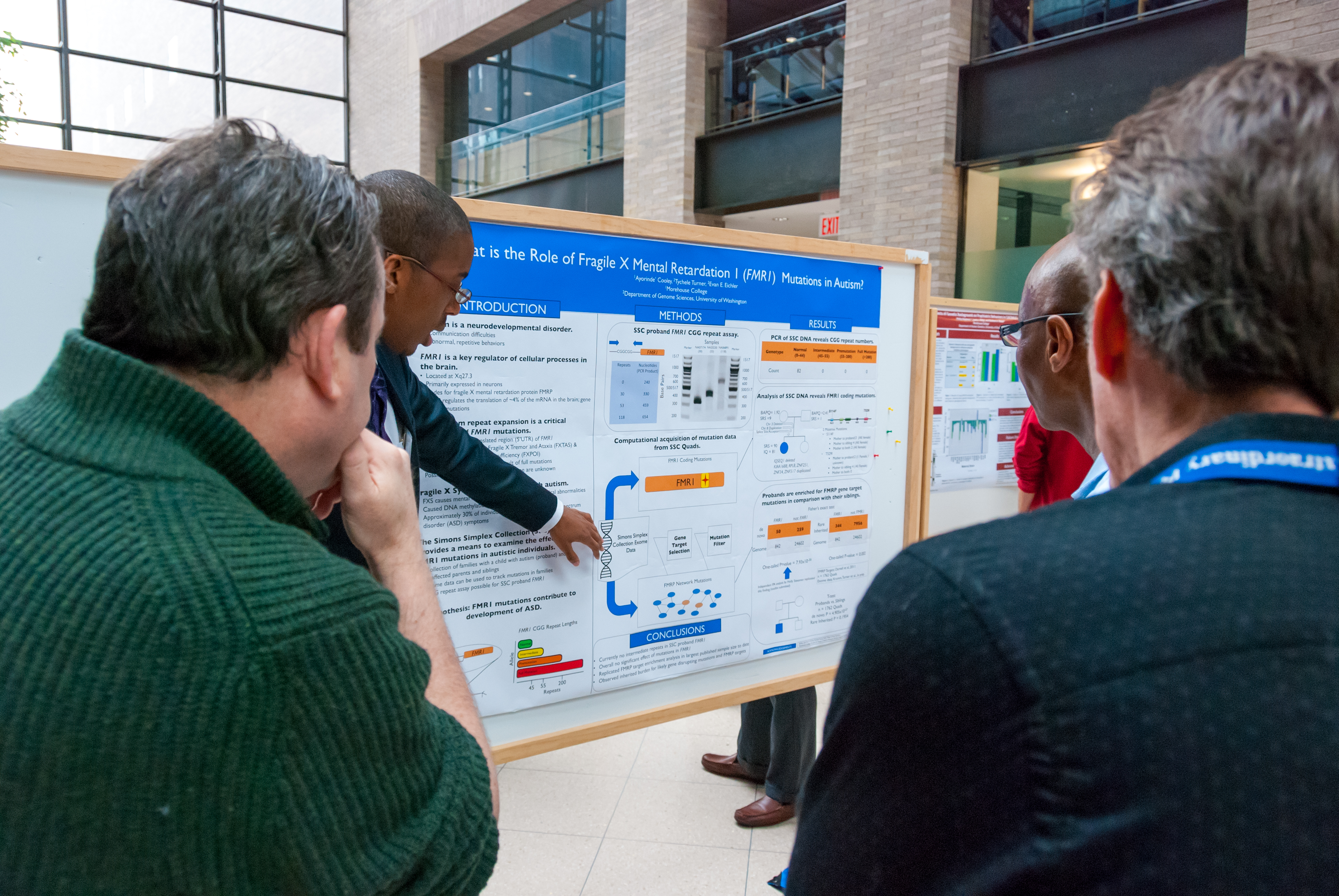 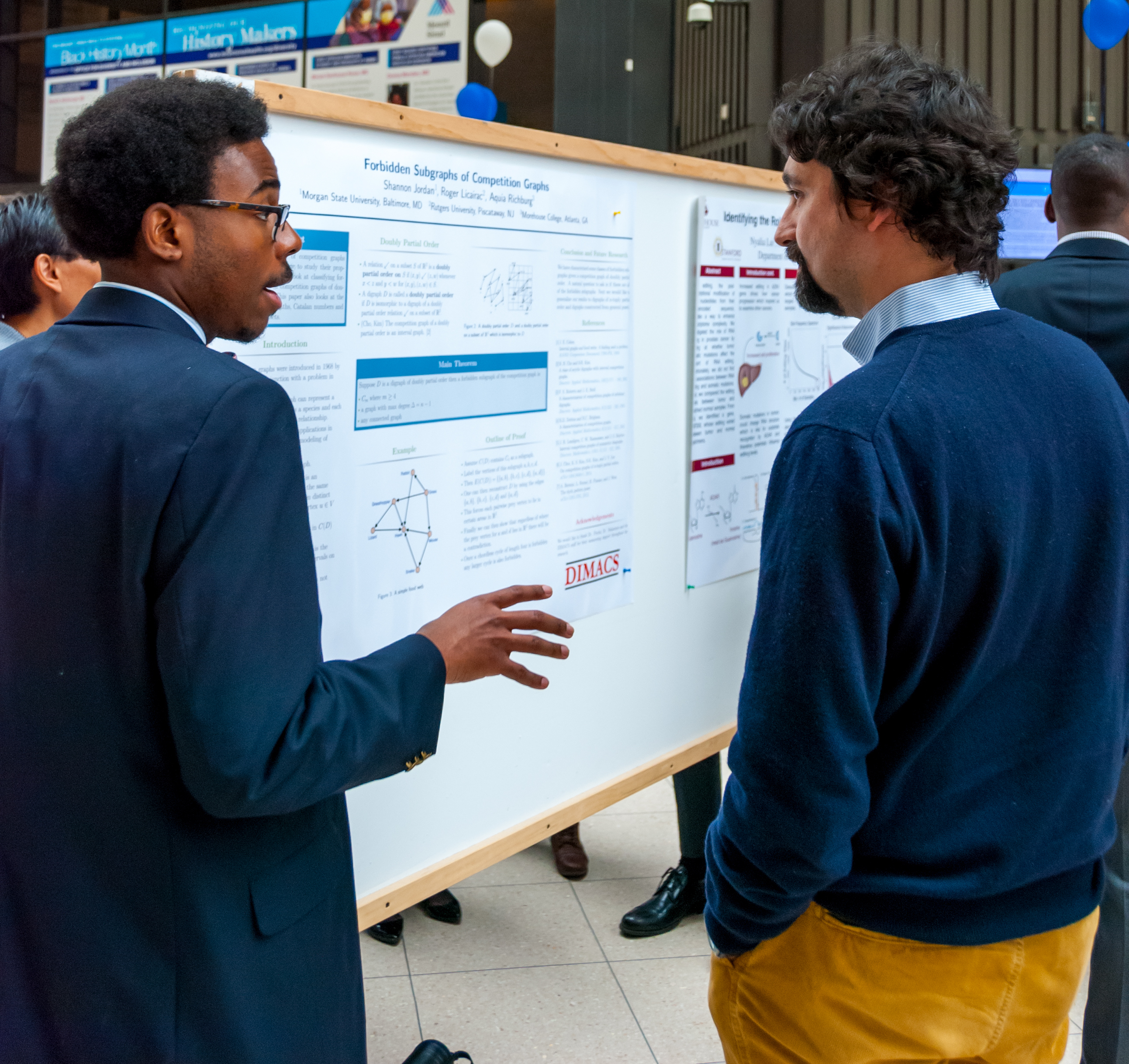 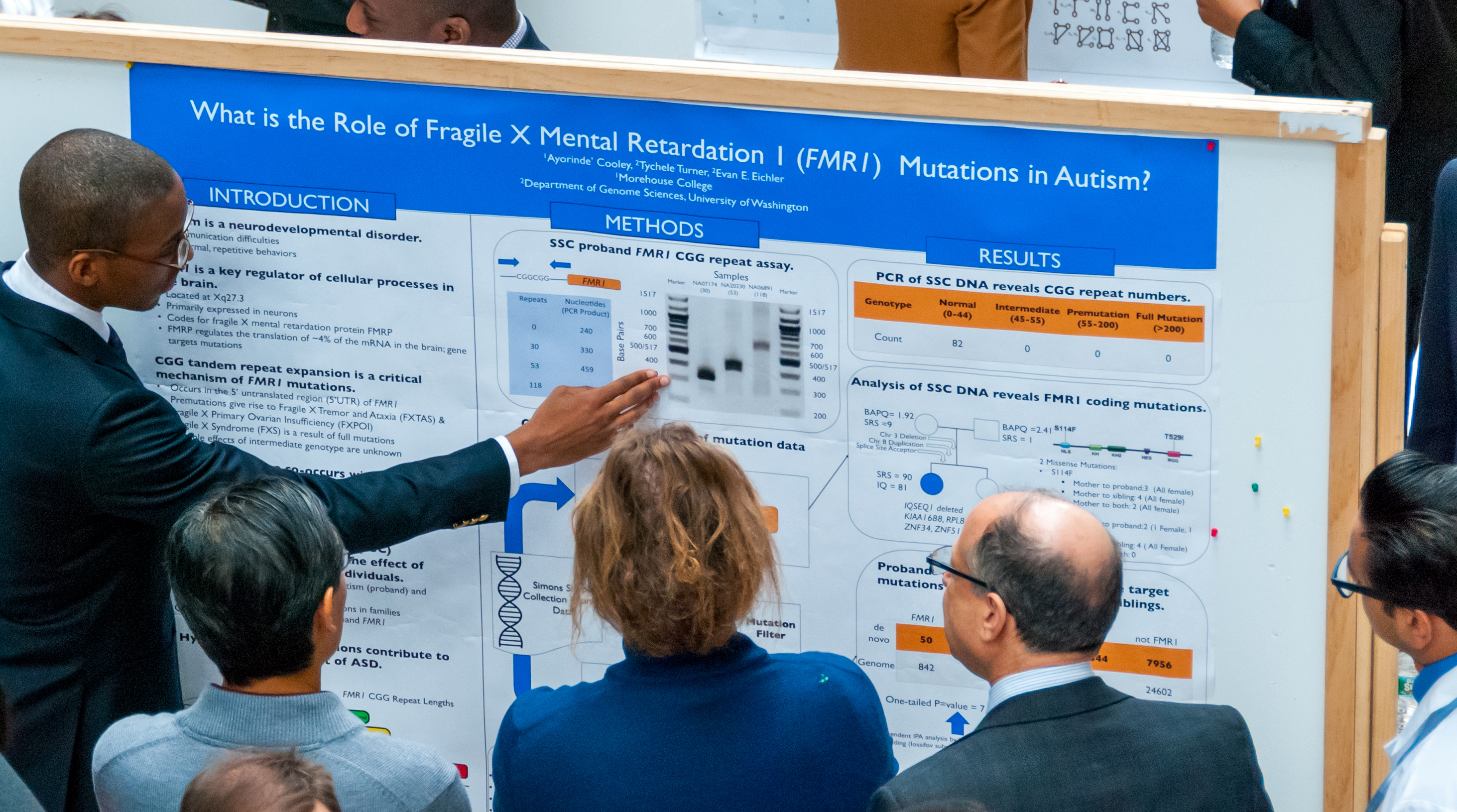